Help Your Child Succeed in Math with Math Games

How to Help Your Child Succeed in Math Playing Math Games

Playing games is such a fantastic way to help children master math facts and concepts.  Reassured by our own experience teaching Math Games at both of our local homeschool co-ops, we strongly believe there’s no child who doesn’t benefit from this fun approach to learning, whether your child is confident with his numbers already, struggling with math concepts, or anywhere in between. Playing math games is the best way to reinforce lessons, memorize facts and cement knowledge and understanding. Guaranteed!

The sole mention of “let’s-play-a-game” is enough to melt any child’s resistance away and to conjure a winning attitude, so by all means, let’s use that to their own advantage.  If you can make it a habit to play games at least once a week, you’ll discover a child who not only knows her facts really well, but one who’s confident in her intellectual abilities as well.  And what can be better than a child who believes in her own capabilities? 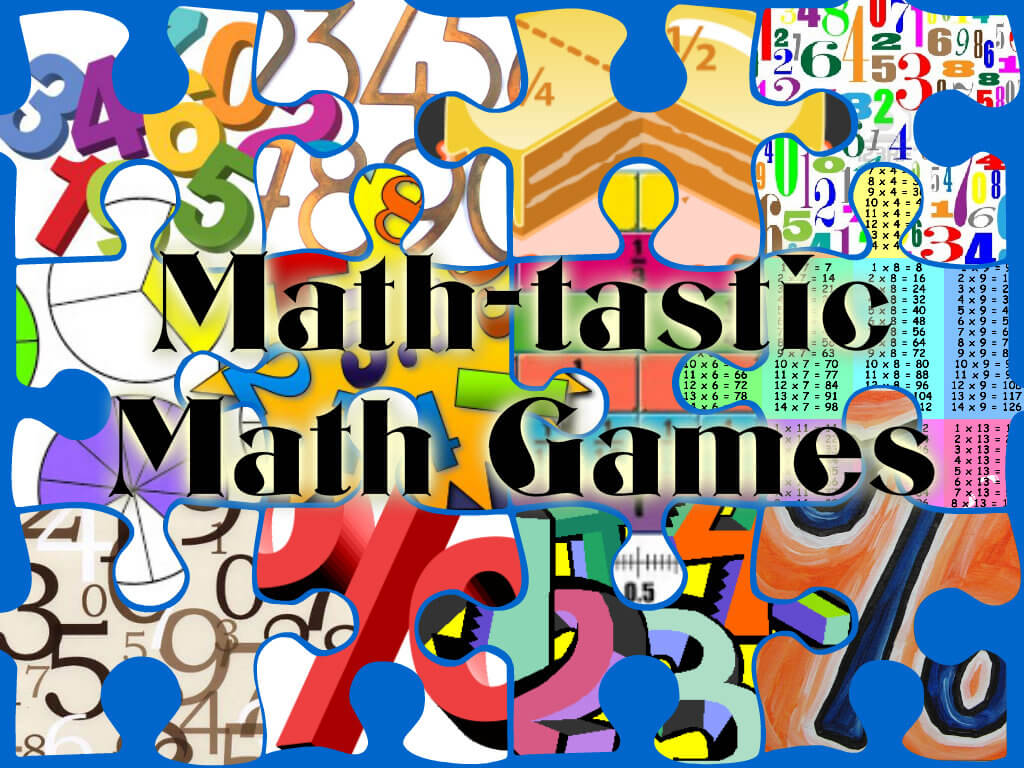 Here’s what you need to ensure your child gets the most out of the math games:

“Play is the ultimate form of research”

–One of Albert Einstein’s favorite quotes of mine, with which I wholeheartedly agree. Take Sam (name changed for privacy), for example,  a once very-reluctant 9 year-old, unwilling to even add 2+2.  After a few classes, he approached me asking for more “multiples games ‘cuz they’re fun”.  “Of course I can” -I said delighted with the request. Thanks to the games, Sam’s attitude toward Math has transformed, and more importantly, his belief in his own abilities have taken a giant leap forward. Now that’s what I call a winning game!

To get ideas about math games, check our youtube channel