We have been working on Ancient Egypt for a while now and we continue to explore new ‘toys’ that keep our study and interest of this ancient civilization alive.  First, we went through our Story of the World chapters, some we read and some we listened to. We did a lot of the additional suggested literature and readings, which we have enjoyed quite well. If you are about to embark in the study of Ancient Egypt, you’ll find that a google search will yield hundreds of pretty nice materials and ideas.  To save time, however, you might like to check this very thorough list on Story of The World’s books, videos, and activities by SatoriSmiles.com 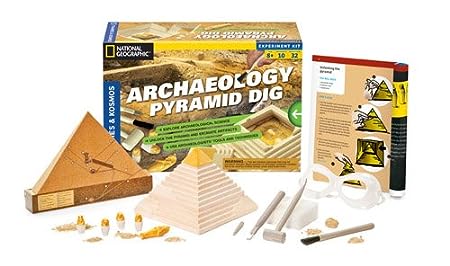 Super Hero and I were delighted to play with this kit. It contains everything needed to uncover a mummy and 4 sarcophaguses (or is it sarcophagi) inside a pyramid. Super Hero had to first decipher the entry way (where to dig) by looking closely to the hieroglyphics with a magnifying glass. Then he had to chip away, once we got the top  of the pyramid to flip up, he had to brush away the debris to uncover the hidden treasures. 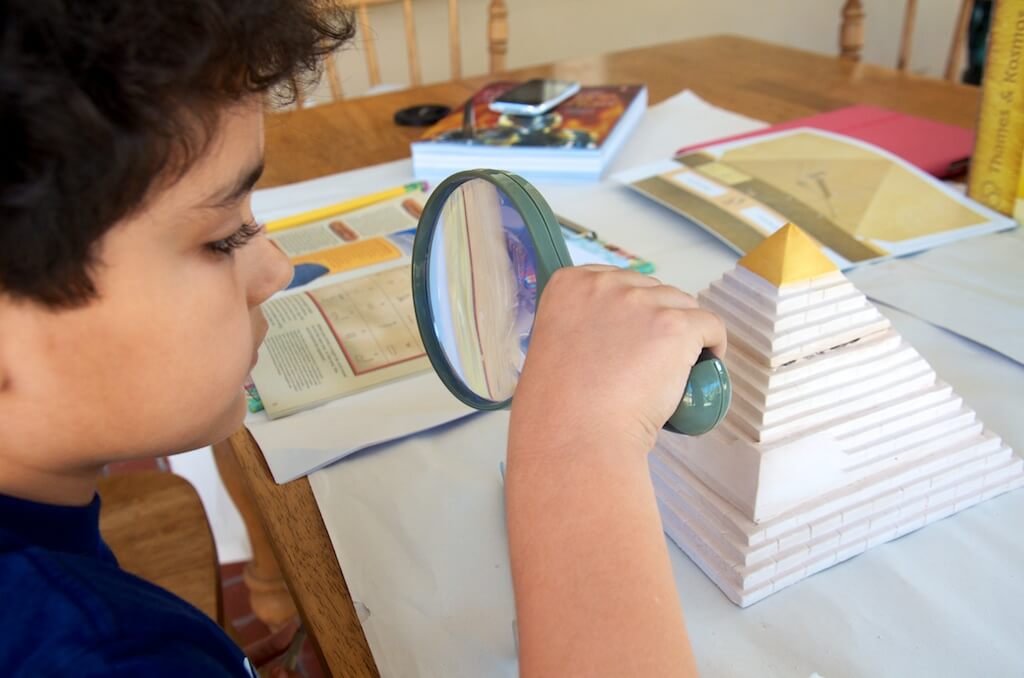 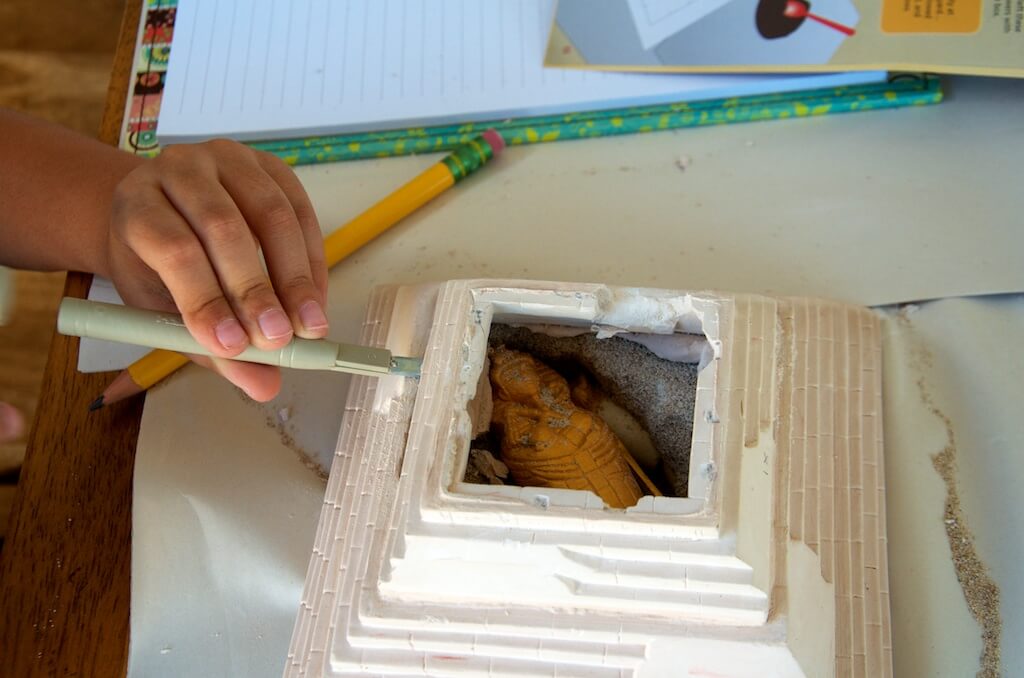 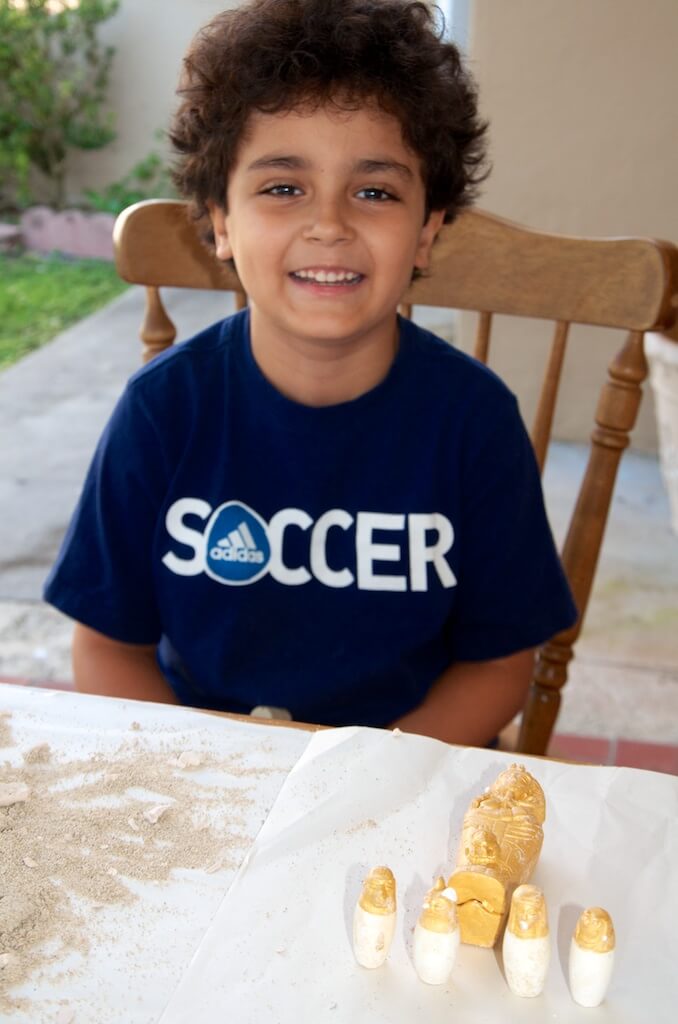 Another fun kit Super Hero was given as a gift  (thank you Maria Claudia and Silvana for this fun toy) was the National Geographic archaeological egyptian sand clay sculpting kit.  We got to knead some clay and squeeze it into a mold with the shapes of King Tut, a pyramid, a cat and a sarcophagus. After they were all dried a couple of days later, Super Hero painted them with the bright, colorful paints included. 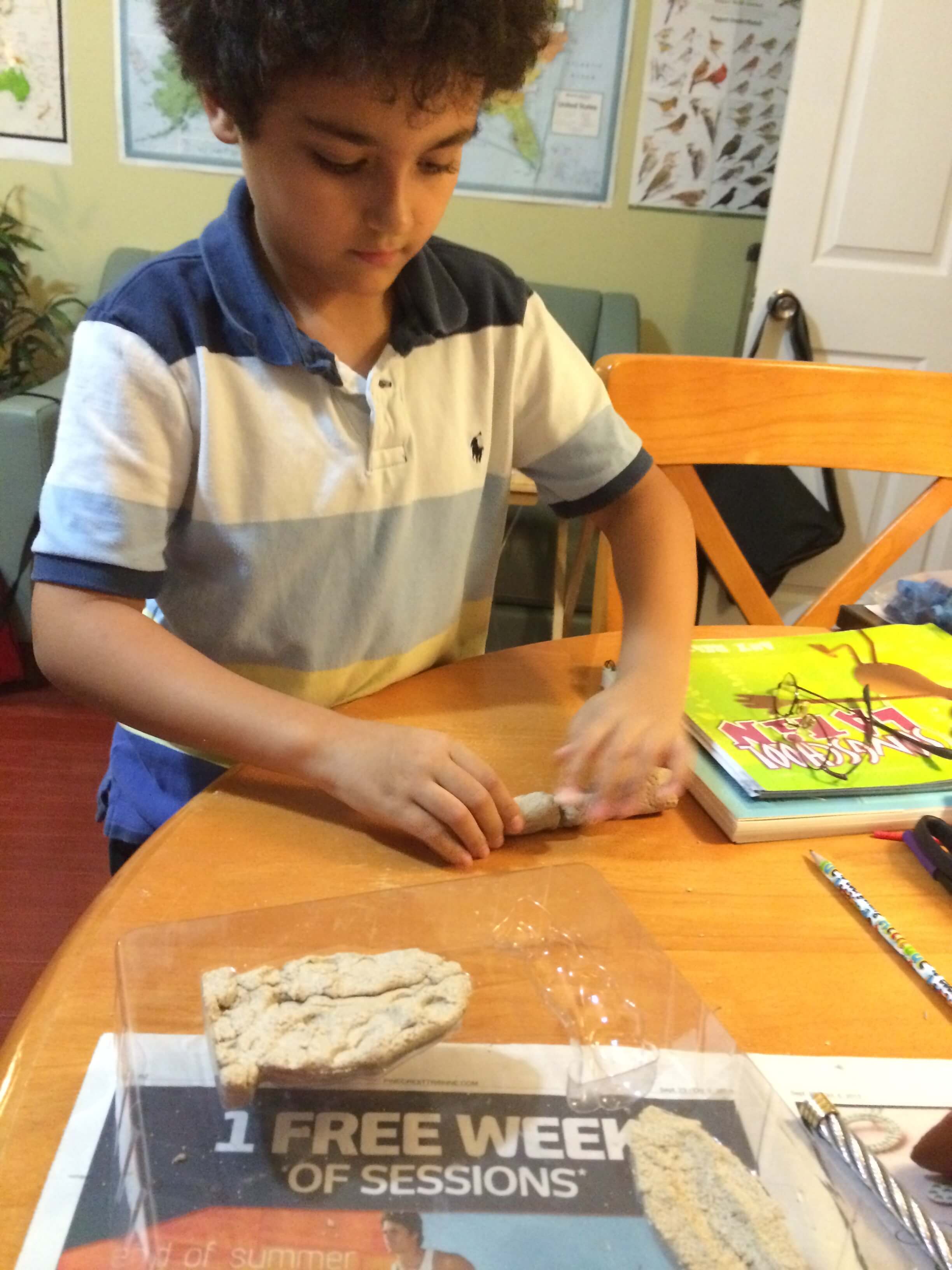 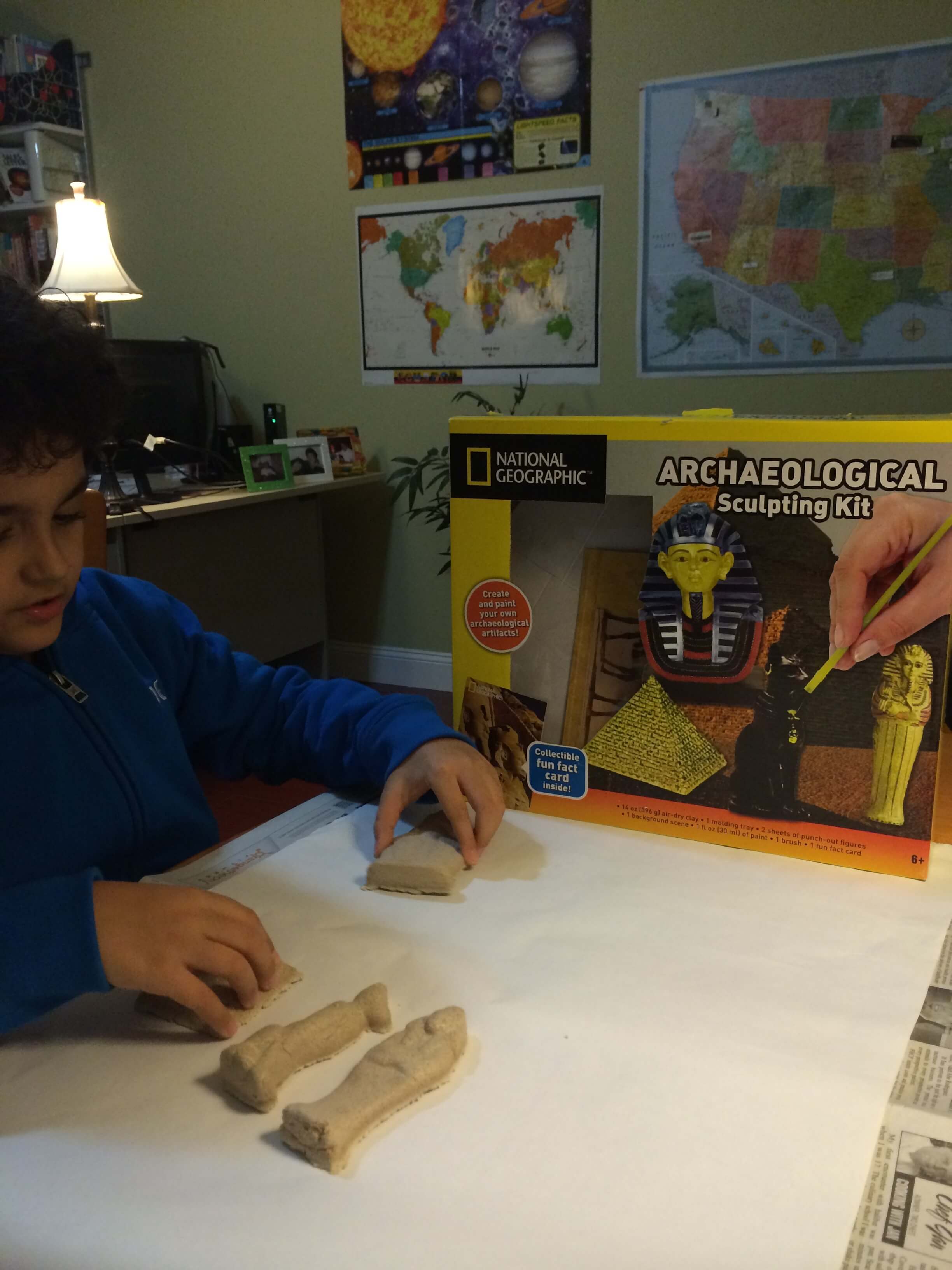 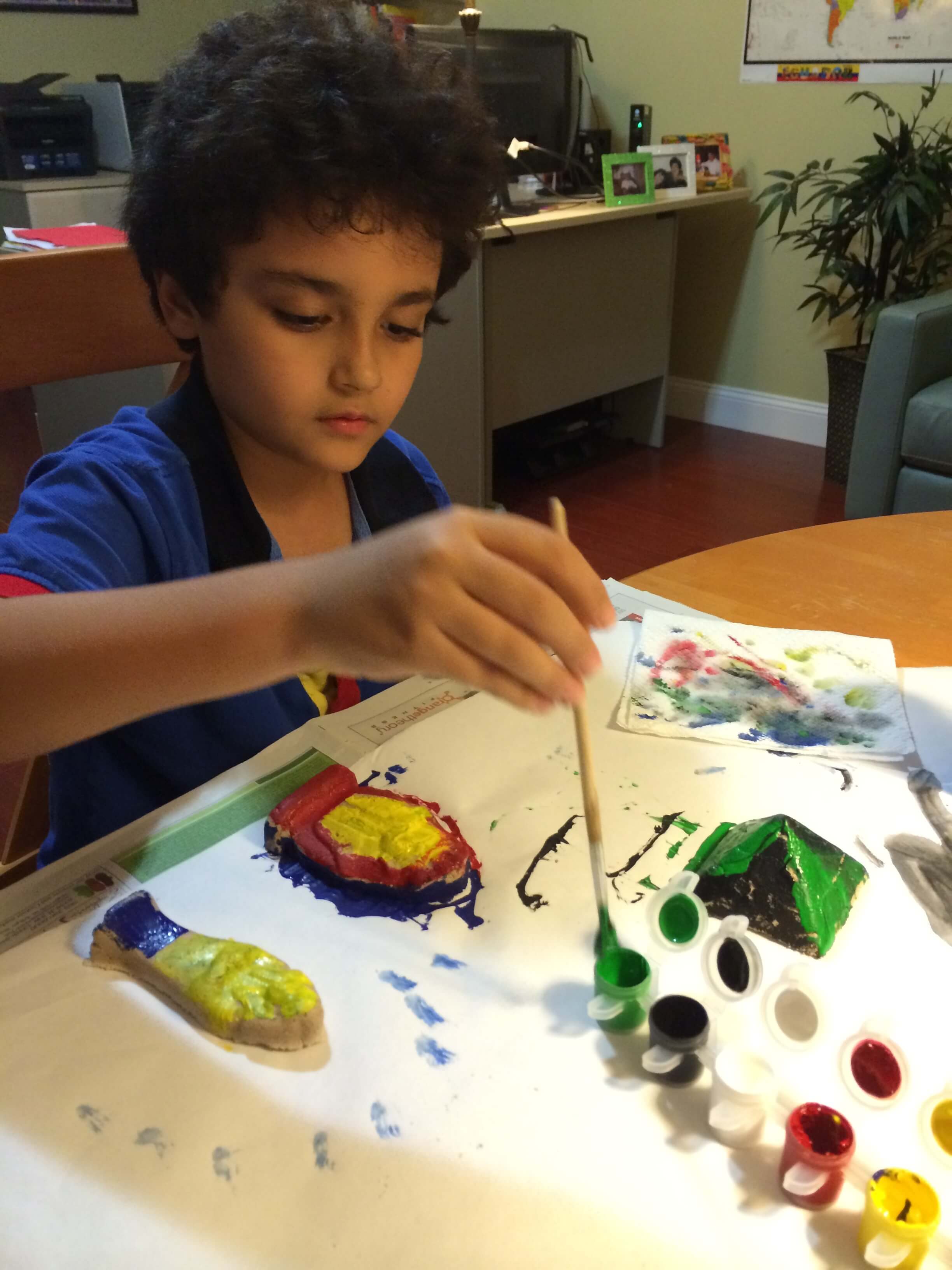 Other Ancient Egyptian resources we used aside from Netflix movies and documentaries are the following. The last one is actually a Story of the World resource, which of course contains much more than just Ancient Egypt:

Ancient Greece: The Hour of the Olympics

Biography of Archimedes for Kids