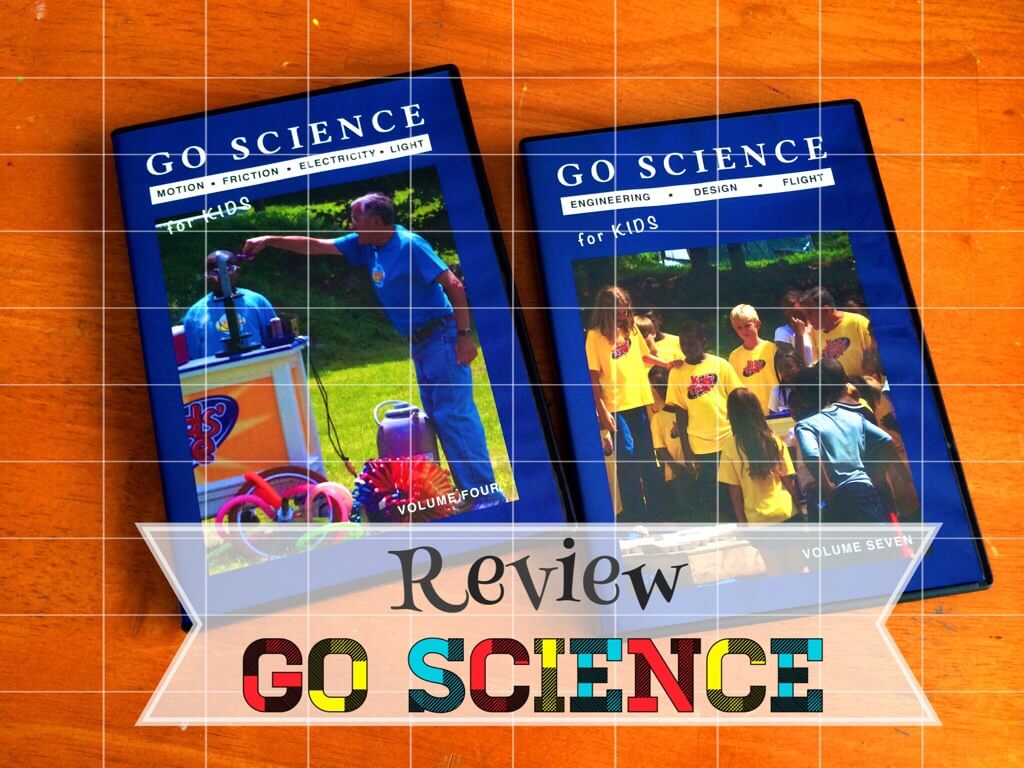 Kudos to Library and Educational Services for the fast shipping and the well packaged box. Nothing could have damaged the two DvDs inside those loads of big bubble wrap.  Details like that show how much this company cares about the customer. The specific titles we received were Volume 4: Motion, Friction, Electricity, Light, and Volume 7: Engineering, Design, Flight. Both of these videos, and the entire series of 7 videos, are targeted to children ages 4 to 12, and they retail at $8.97 each. 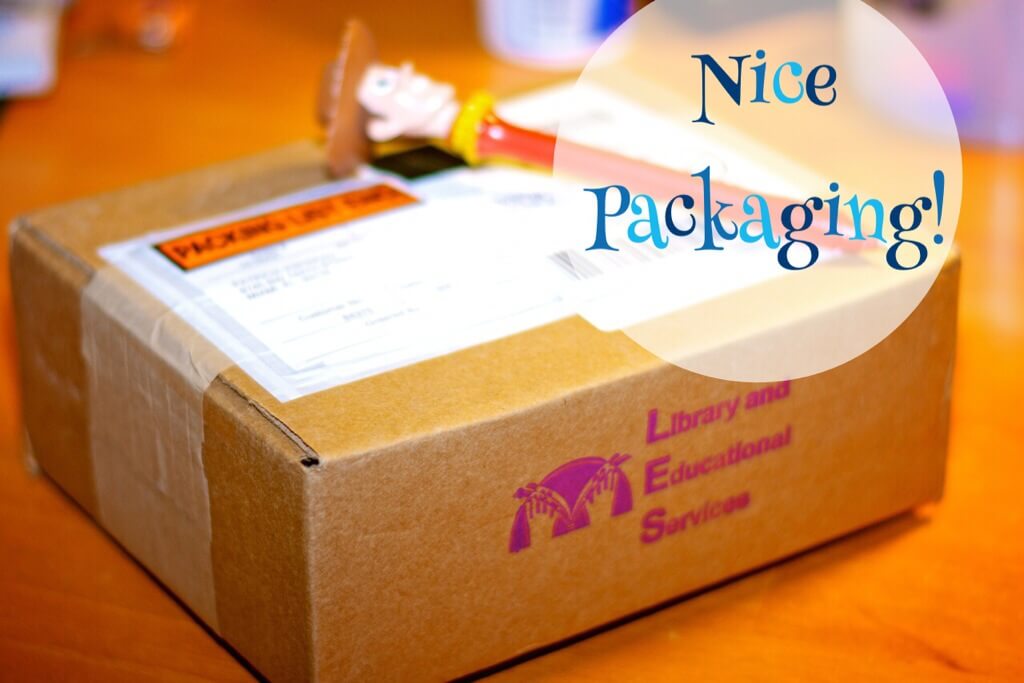 Super Hero and his friend, School Girl, who’s been hanging out at our homeschool on and off since school ended, watched the electricity video.  Later on, Super Hero also watched the engineering video as well.  Both kids are 8 years-old, well within the advertised target age.  After about 25 minutes into the 55-minute program, School Girl started to get all wiggly and restless in her seat,  –”these videos are for babies” she finally blurted out. While I don’t agree that the videos are for “babies”, School Girl certainly seemed to think she had outgrown Ben Roy’s style.  Super Hero’s opinion was different. Like me, he didn’t think the videos were too babyish either, but he did say “he (Ben Roy) talks about God and Jesus way too many times for a science video”.  And I must completely agree with his opinion.

Despite these observations, the videos motivated both children to act out what they had learned. Immediately after watching the motion, friction, electricity and light video, they set up a little skit imitating the corresponding scenes.  They repeated the demonstration, using the scientific concepts covered in the video rather well. They went over the set up and the dialogs quite a few times in an attempt to get everything “right”.   The fact that this program motivated the children to act out the lessons learned, was indeed very gratifying, and I appreciated Ben Roy and Go Science’s take-action motivation in the children.

Super Hero’s comments about  the engineering video were more positive –”I liked this video better than the other one” he said. “The presentations were more fun, but Mr. Ben still talks about God just too much”.

These are professionally produced videos. Ben Roy explains the science concepts and performs his demonstrations in a safe, child-friendly manner. He’s clearly very enthusiastic about science, and it shows. I appreciated his enthusiasm, the nice and varied outdoor settings, the children of many ages, all eagerly wanting to participate, and his attention to detail in preparing each experiment.  Go Science, however, was not a good fit for our family. Religious beliefs pervade the entire presentation, with a very strong Christian conservative slant.

We are secular homeschoolers, yet it’s fine for us to include religious materials in our studies, from time to time, where we can either omit or skip religious sections as needed. Or where we can also learn more about that particular religion. Go Science videos do not present the possibility of omitting or skipping at all –the constant Christian remarks and indoctrination are an inherent part of the lessons.

We, therefore, decided to treat Go Science as a way to not only learn science, but to also learn about Christians’ ways.  As I said before, we welcome the opportunity to learn about the cultures and religions of the world around us. We love learning about all faiths, and do so often, and we completely respect the diversity. Nevertheless, I would much rather we be exposed to religion using a more pertinent source, than when trying to learn about electricity or engineering.  Trying to apply the bible to every single science concept, just comes across as forced and effortful.  I really found that aspect quite distracting from the topic at hand, and apparently the children did too.

If you’d like to read more experiences with Go Science, feel free to read more Crew reviews. Or visit Library and Education Services at their website or social media accounts:

Secular US History Curriculum for 7 to 10 Year Olds